Network in Defense of Humanity: World Day of Solidarity with the Venezuelan People 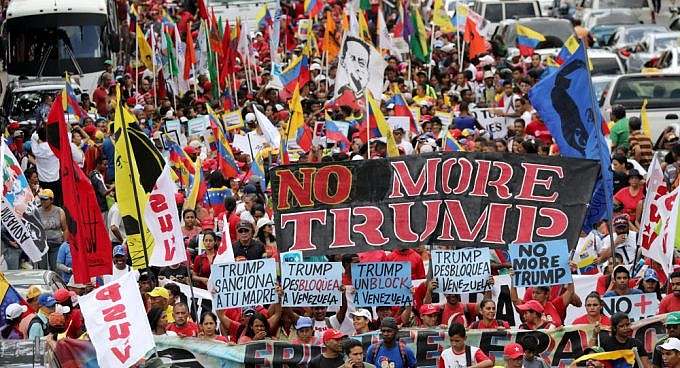 The Network in Defense of Humanity (REDH) is calling for a World Day of Solidarity with the Venezuelan People to be held next Saturday, September 21, 2019, International Day of Peace. This activity, part of the NoMoreTrump campaign, invites artists, scientists, intellectuals and social movements to condemn the unconventional war currently being waged against the homeland of Simon Bolivar and Hugo Chavez by U.S. imperialism, with all the power of social networks and media, under the labels #PorlaPazNoMasTrump and #REDH.

It is expected that individuals, collectives and national REDH chapters from various countries around the world will share clear and forceful messages in favor of Peace, in favor of saving life on the planet and against war and the imperialist politics of Donald Trump’s government, through all available social networks.

On September 21, the various chapters of the NETWORK, in collaboration with other social and political organizations and embassies, will organize in their respective countries gatherings, and other solidarity activities in the streets, squares or theatres.

How can you participate in this campaign?

Through the production of short audiovisuals that do not exceed the minute and upload them to social networks. Messages can also be published on Twitter, Instagram and Facebook, using the tags: #PorLaPazNoMasTrump and #REDH.

If you don’t have social networks you can send your videos to: redintelectualesvenezuela@gmail.com

On September 21, the diffusion of the materials will take place, but they can be recorded and sent to the above-mentioned e-mail before the 21st. It is important that the authors of the messages identify themselves by first name, surname, country, trade or profession and organization they belong to.

The content can be diverse: from fragments of musical pieces, poems, slogans, samples of works of art, photographs, cartoons, memes, etc.

The messages may be accompanied by phrases such as:

What is the hashtag to use?

Although you can also use the already positioned #NoMasTrump and #REDH, use the latter to give visibility to our twits as a Network

When and why the date?

The day will take place on Saturday, September 21, 2019, starting at 8 a.m. (Venezuelan time), because it is the International Day of Peace, so declared by the United Nations.

With Venezuela and united in a single song of Peace we say:

Network in Defense of Humanity 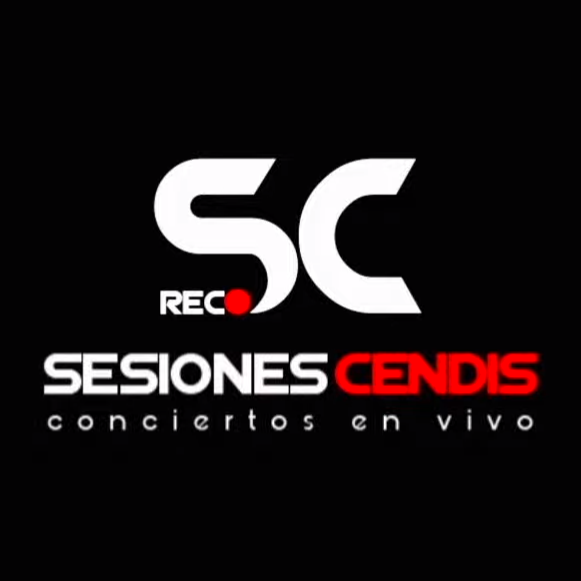 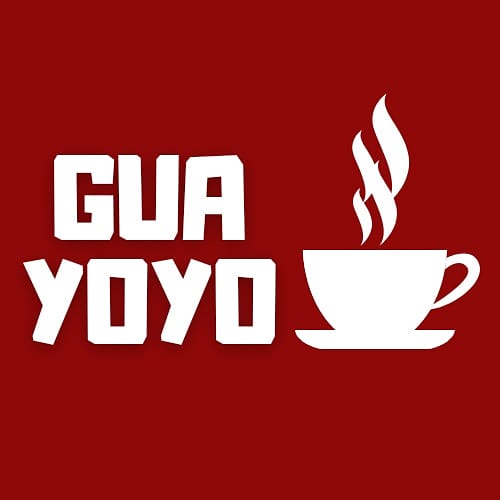 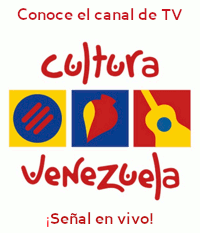 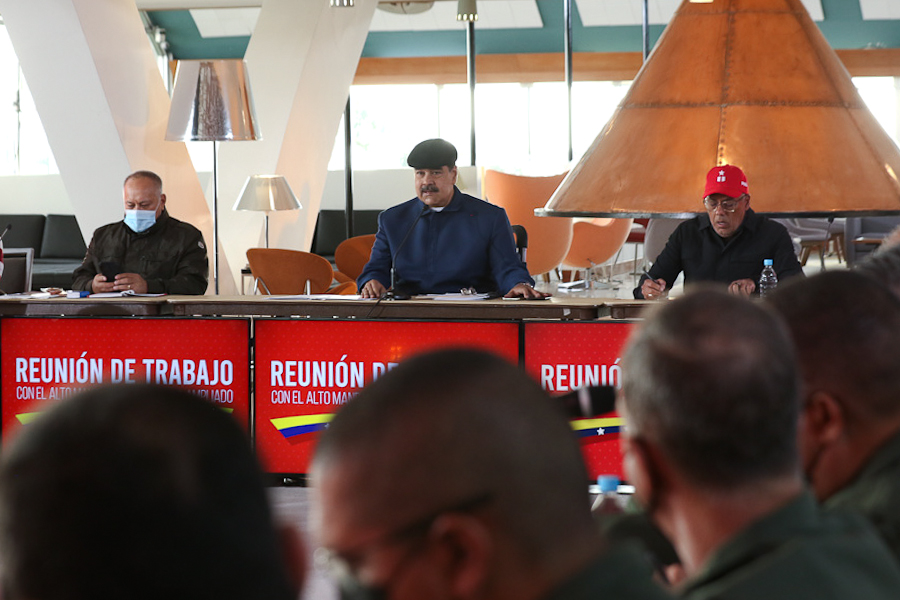 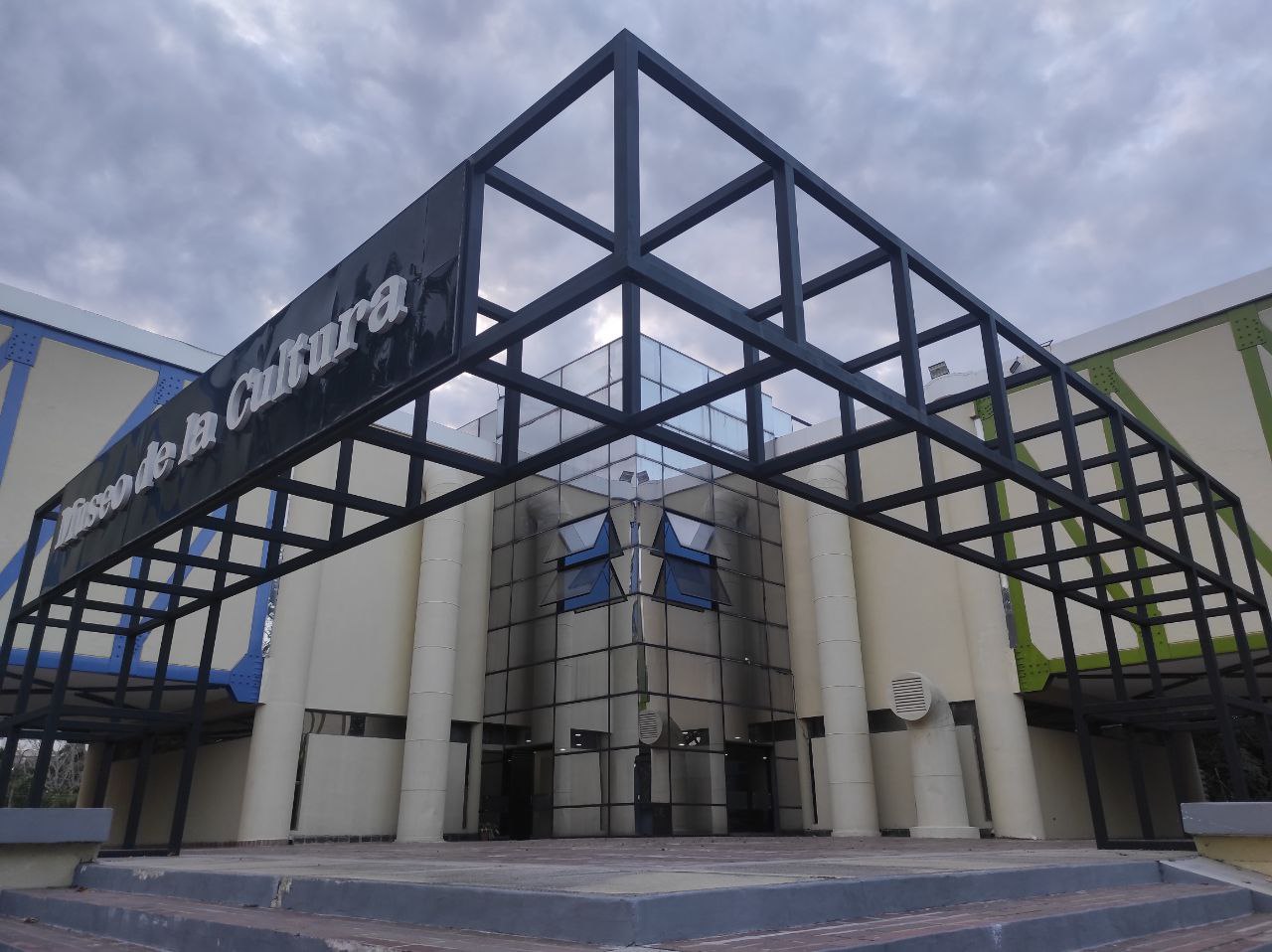 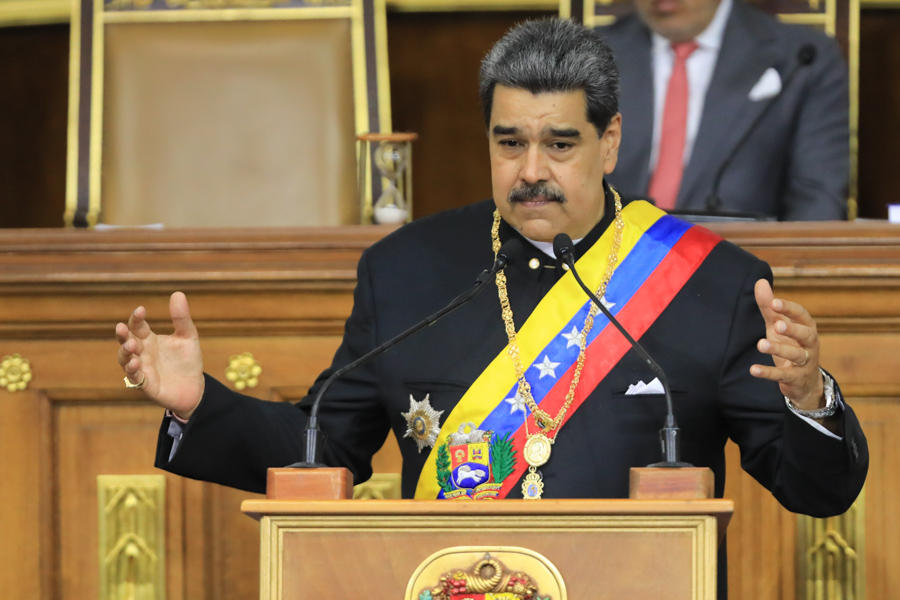 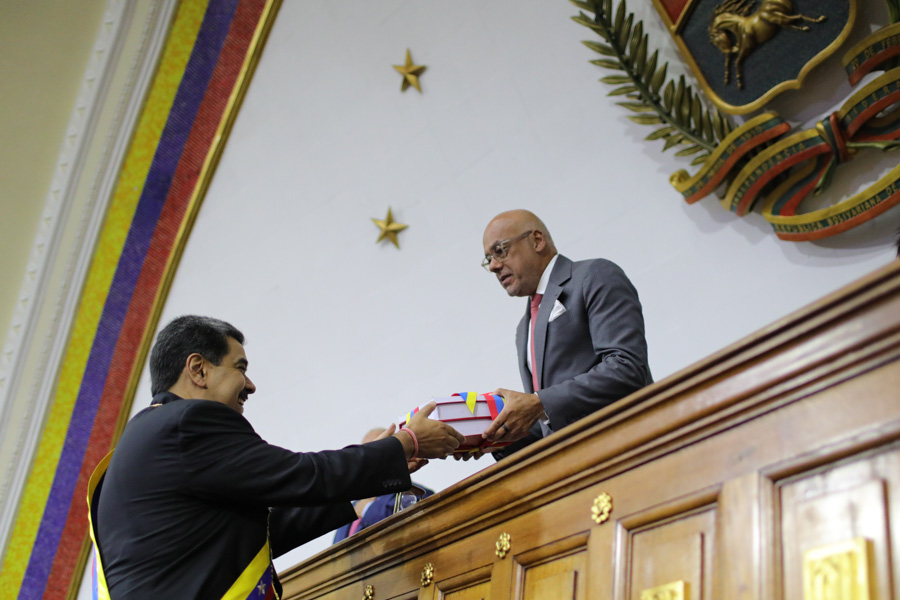 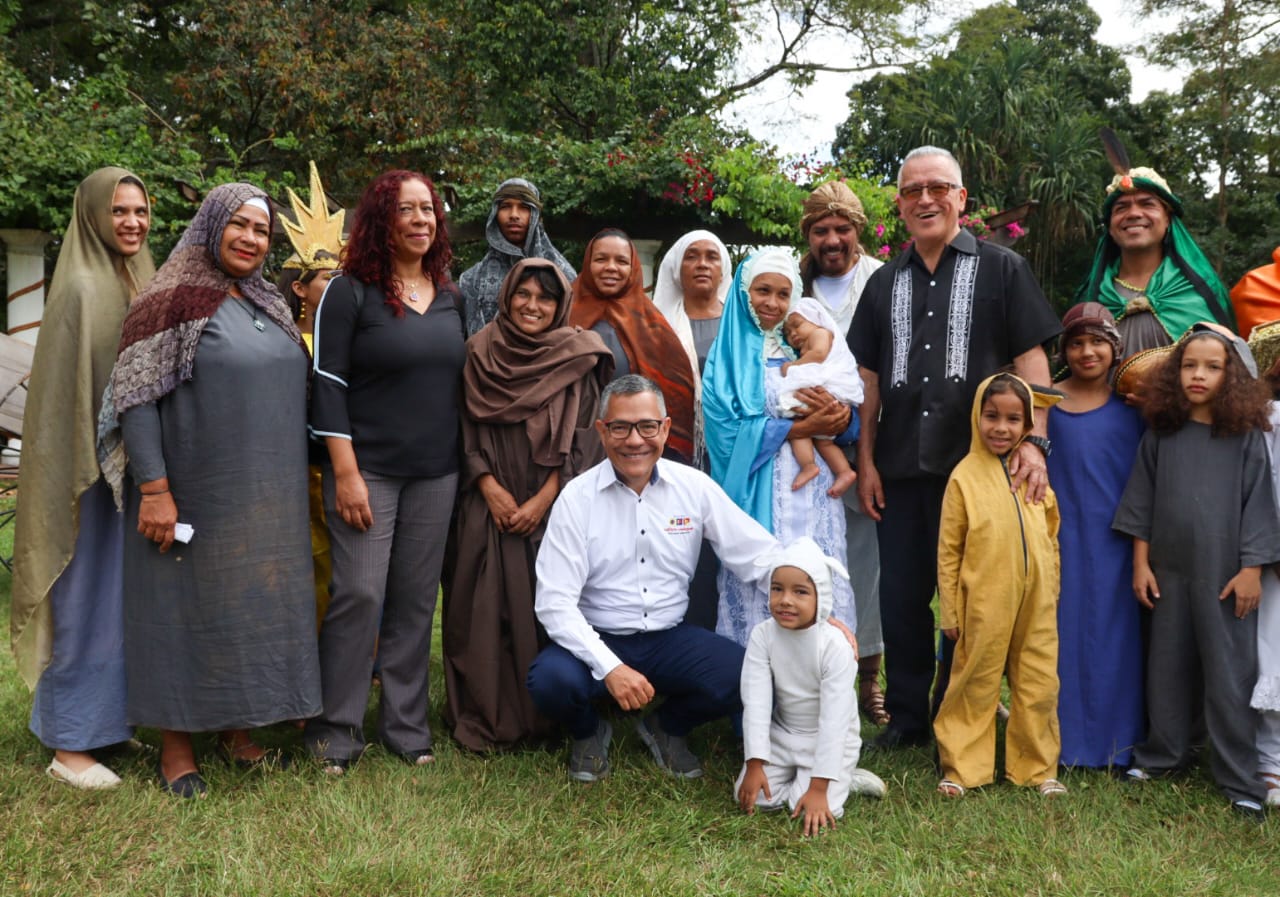 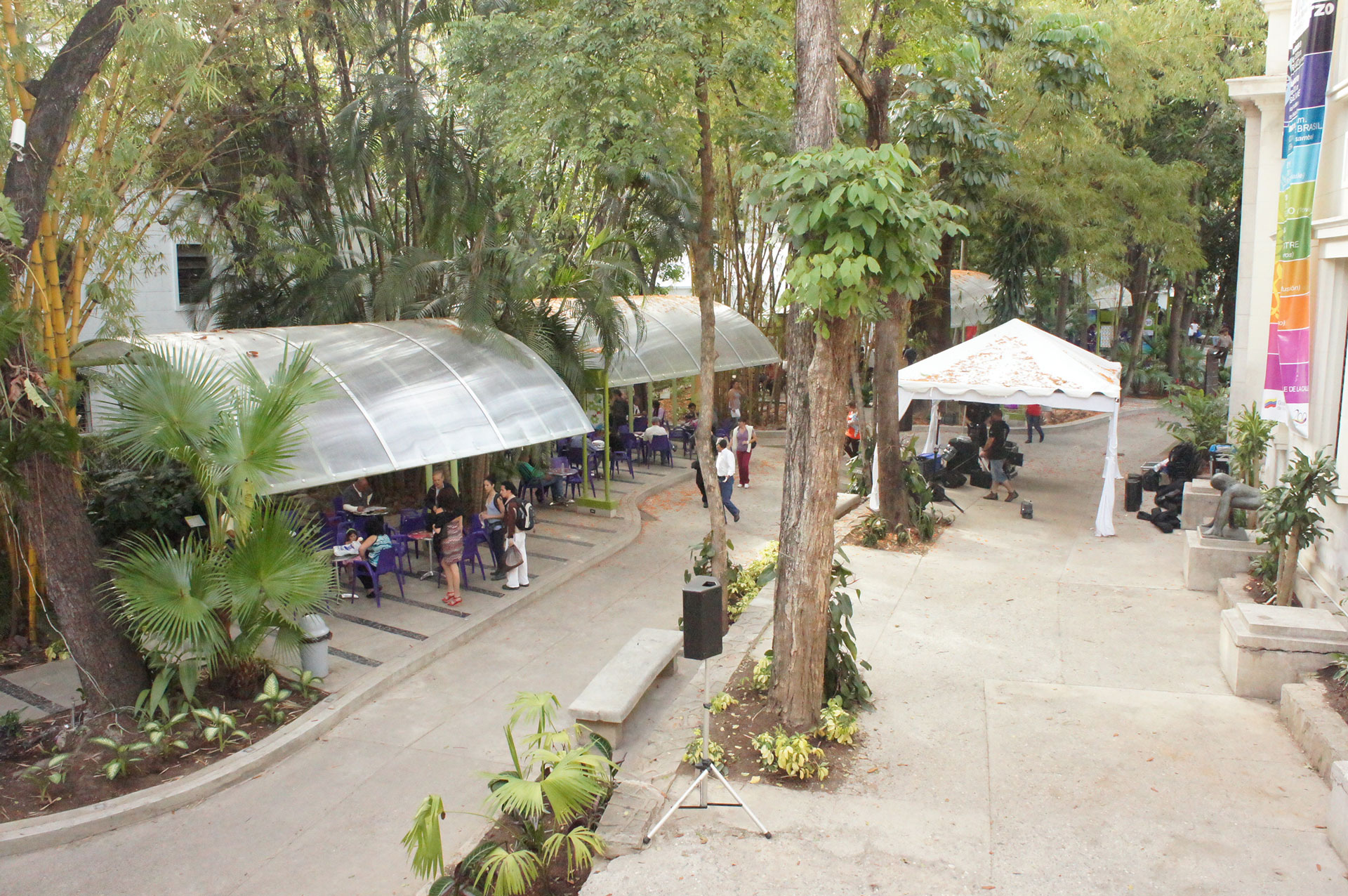 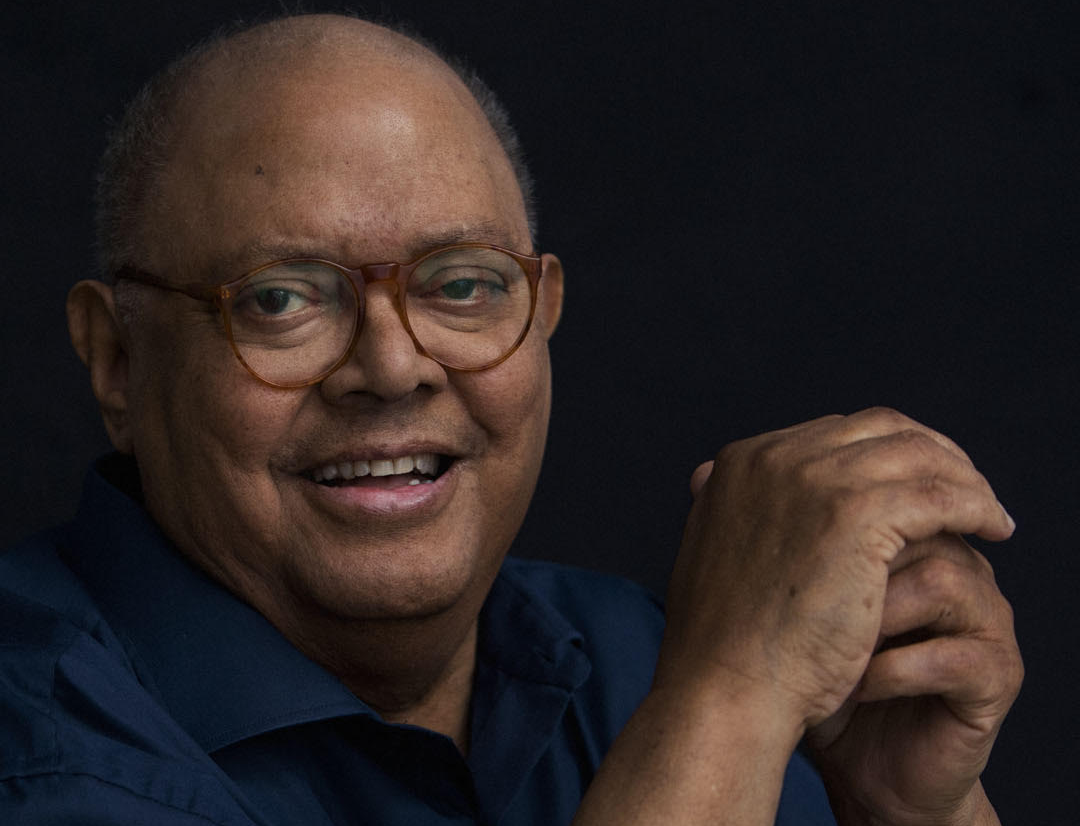 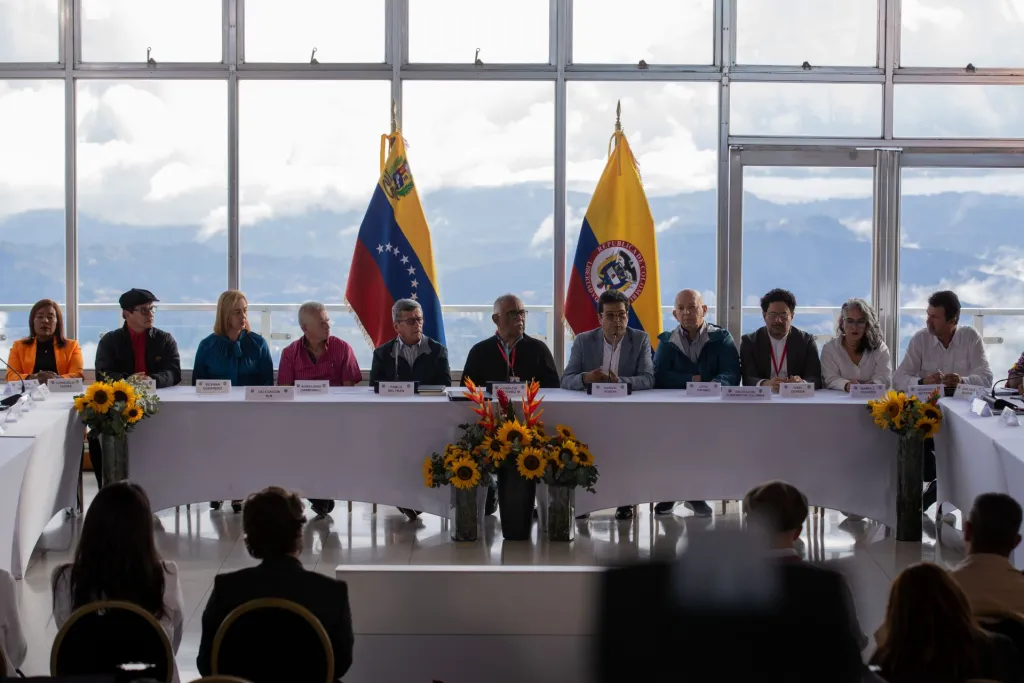 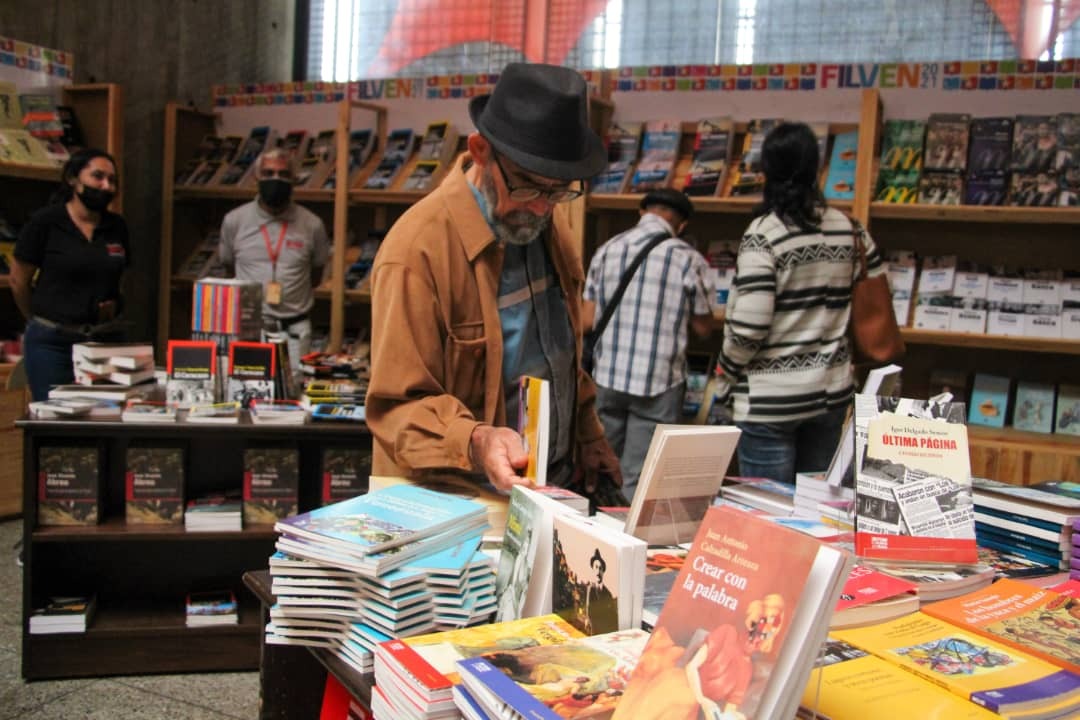