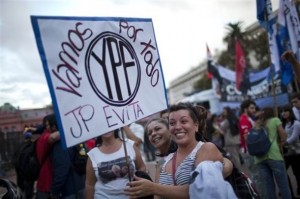 People hold up a banner that reads in Spanish «We are going for all YPF» during a demonstration in support of a bill proposed by Argentina’s President Cristina Fernandez outside the government house in Buenos Aires, Argentina, Monday, April 16, 2012. Fernandez on Monday proposed a bill to expropriate 51 percent of the shares of YPF oil company that is controlled by Spain’s Repsol, moving ahead with the plan despite fierce opposition from Madrid. (AP Photo/Natacha Pisarenko) 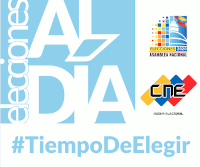 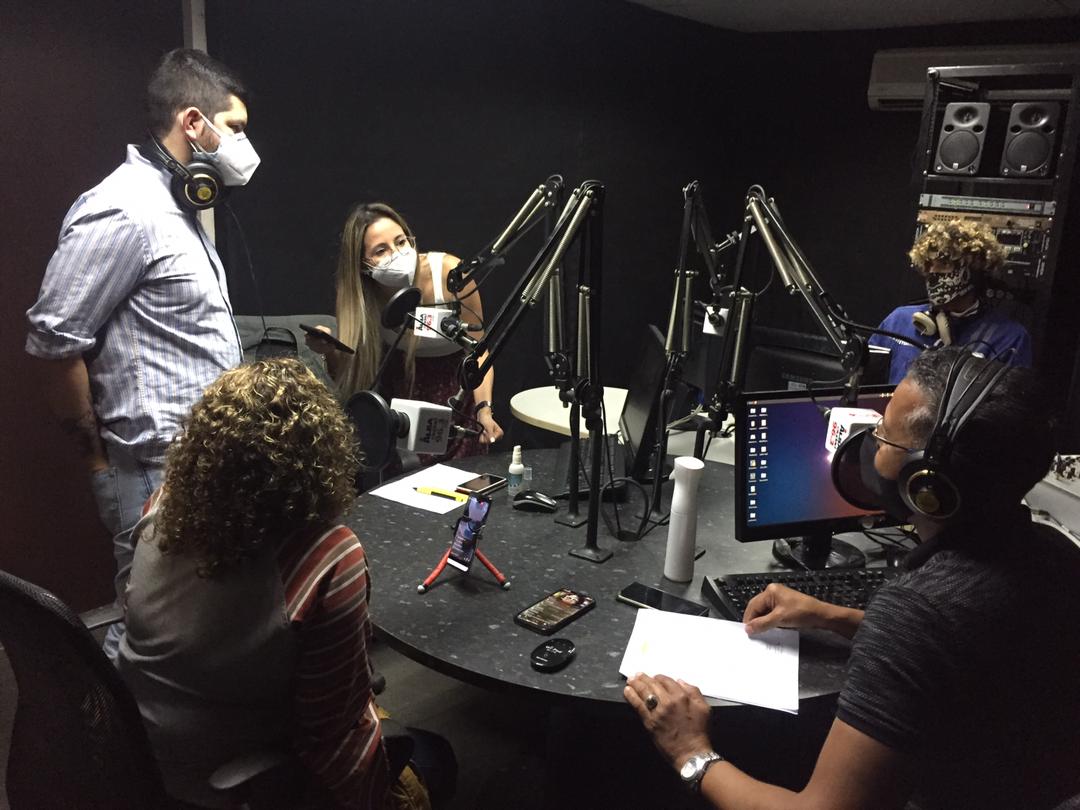 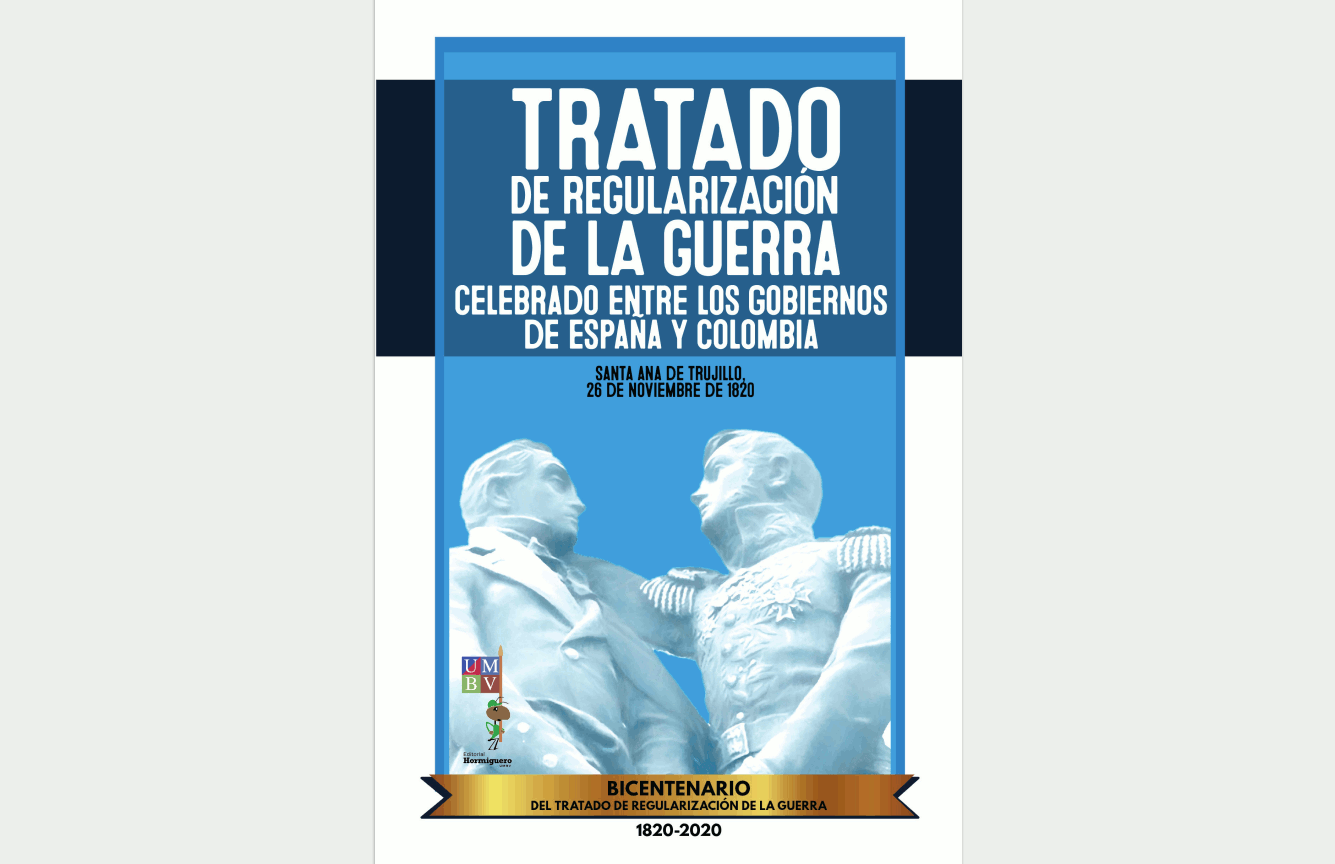 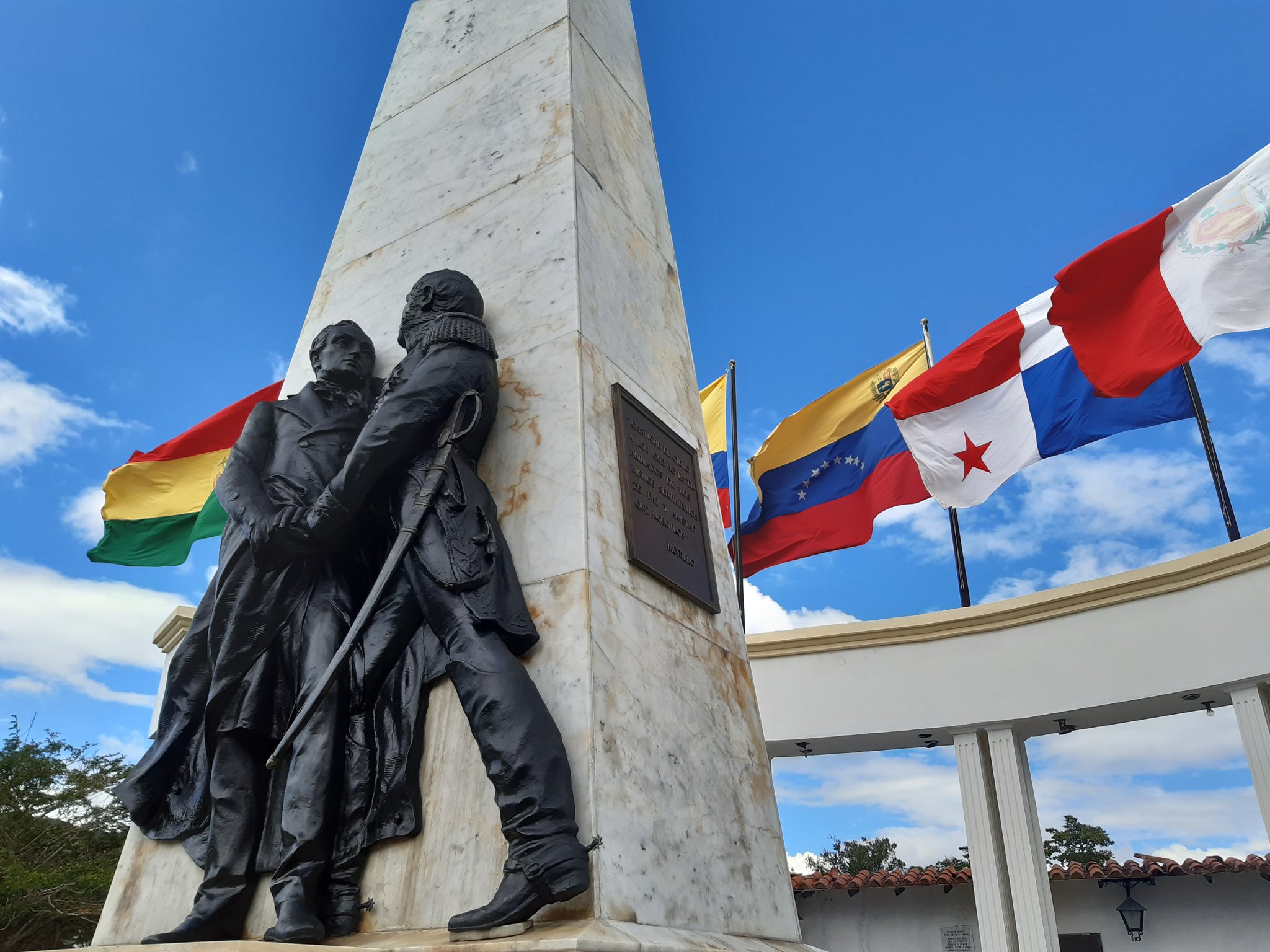 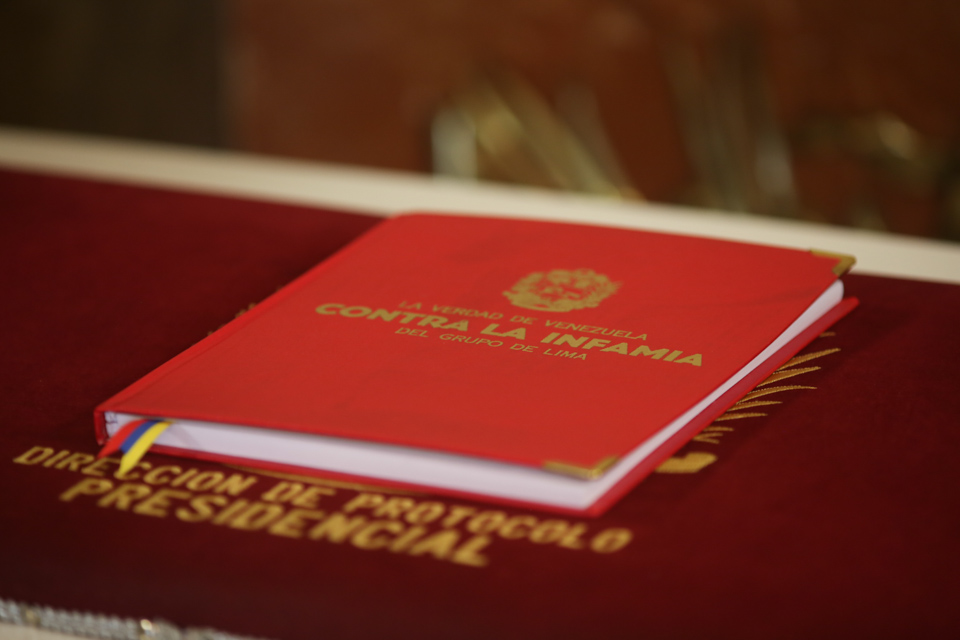 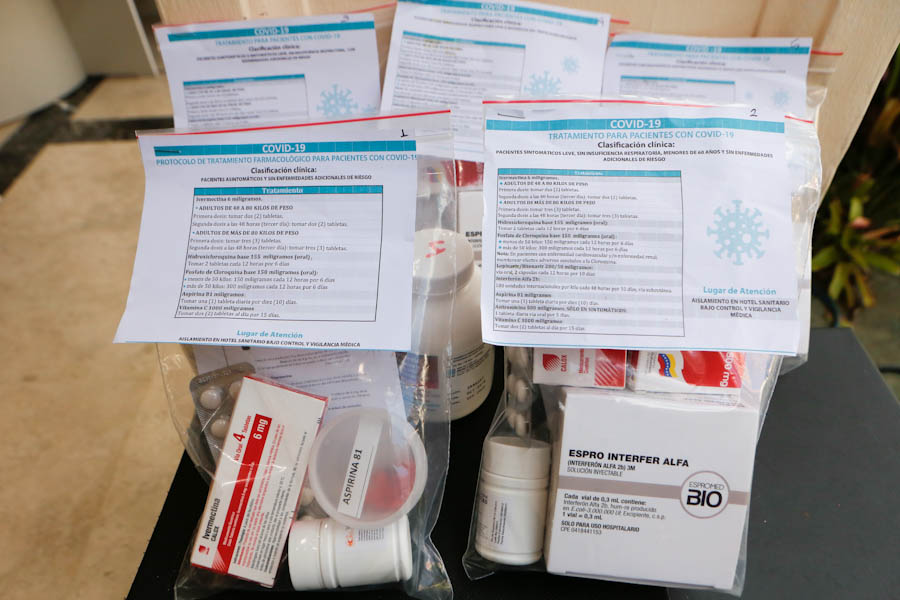 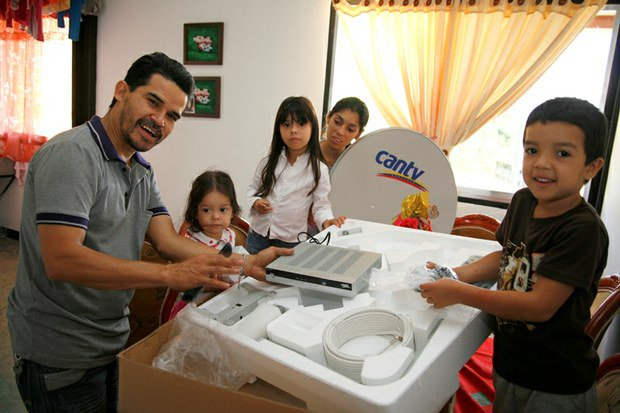 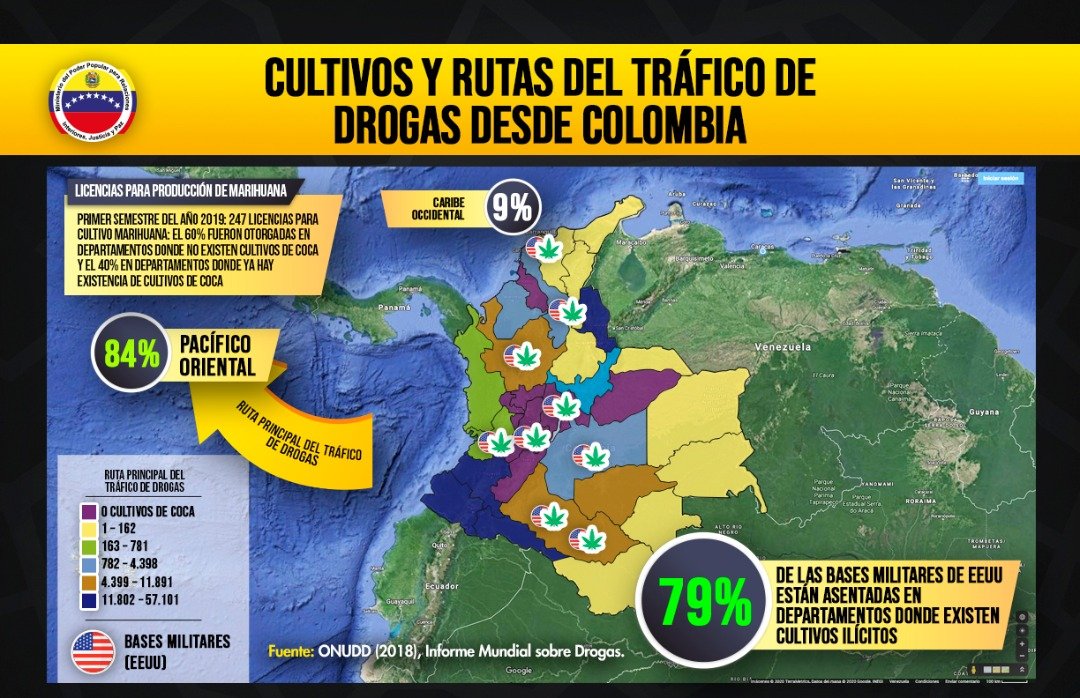 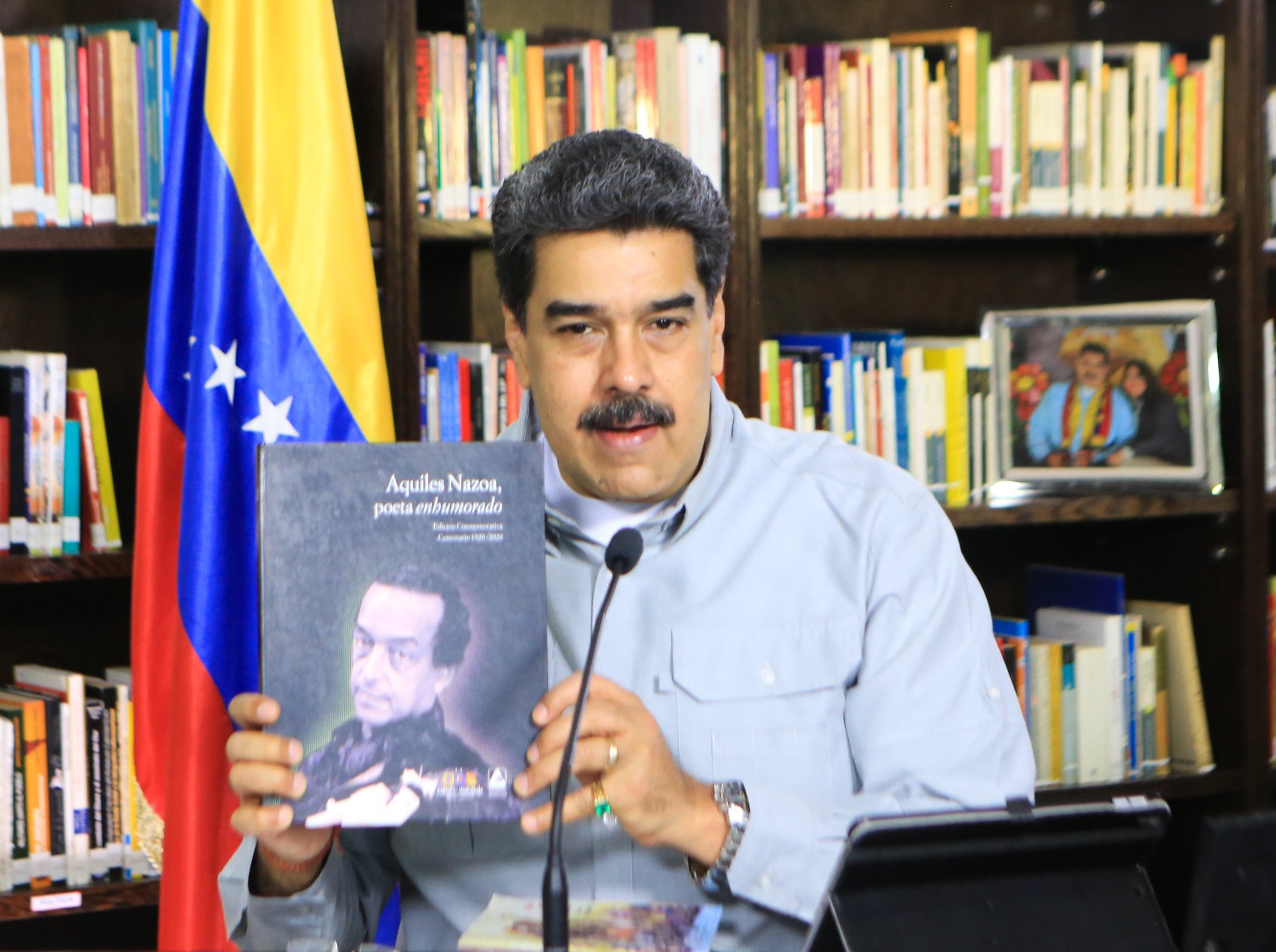 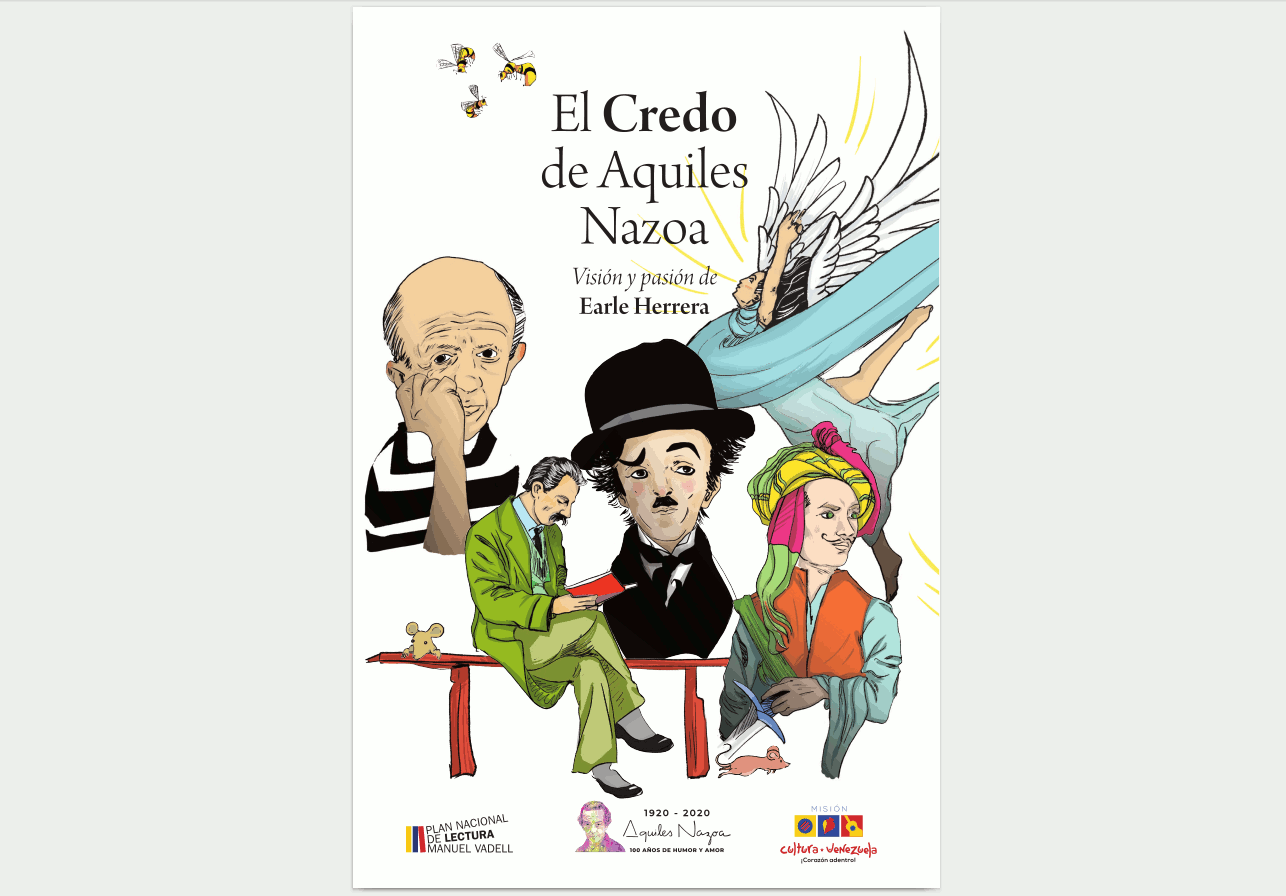